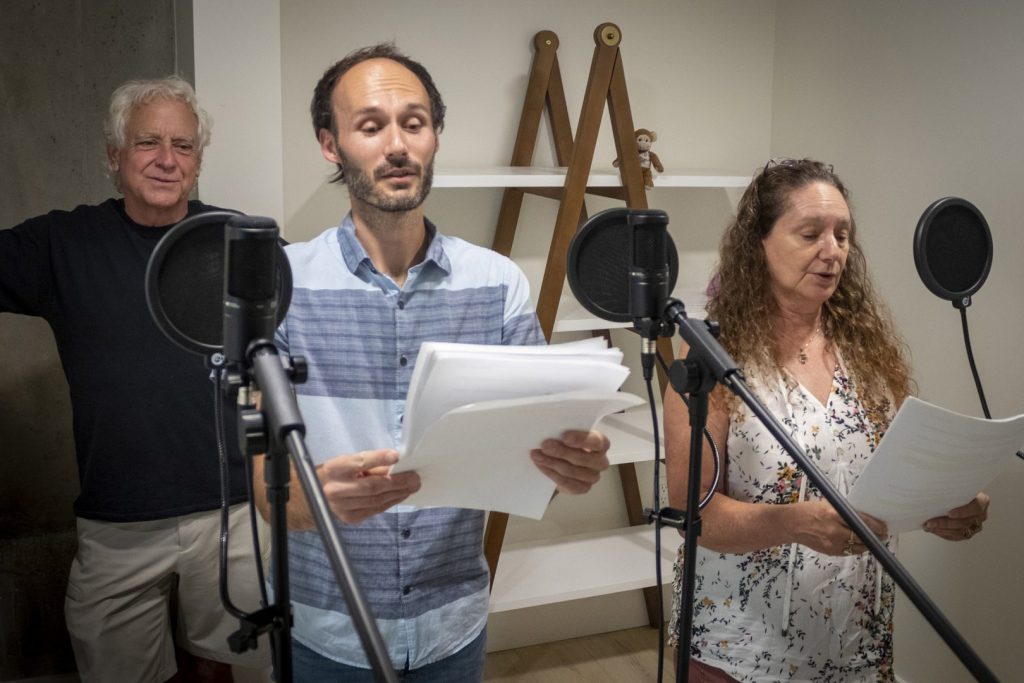 BEST PLAY: FLYING SOLO WITH IBD by Spencer Opal-Levine took the festival's top award–a $1,000 cash scholarship–with this story about a teen with an invisible disability flying unaccompanied to Washington, D.C.  Spencer’s play, THE DRILL, was Runner-Up in last year's Student Ten-Minute Playwriting Festival, which followed his 2018 win, THE QUADRENNIAL BET, also a Runner-Up. [...]
KAREN ROMANT  Karen moved to Florida in 1993 from the Los Angeles area, where she earned a B.A. in Theatre from California State University, Northridge. Her Master of Arts degree is from Florida State University. Both in California and in Florida, Romant has acted professionally on stage, in commercials and film, and worked as director, [...] 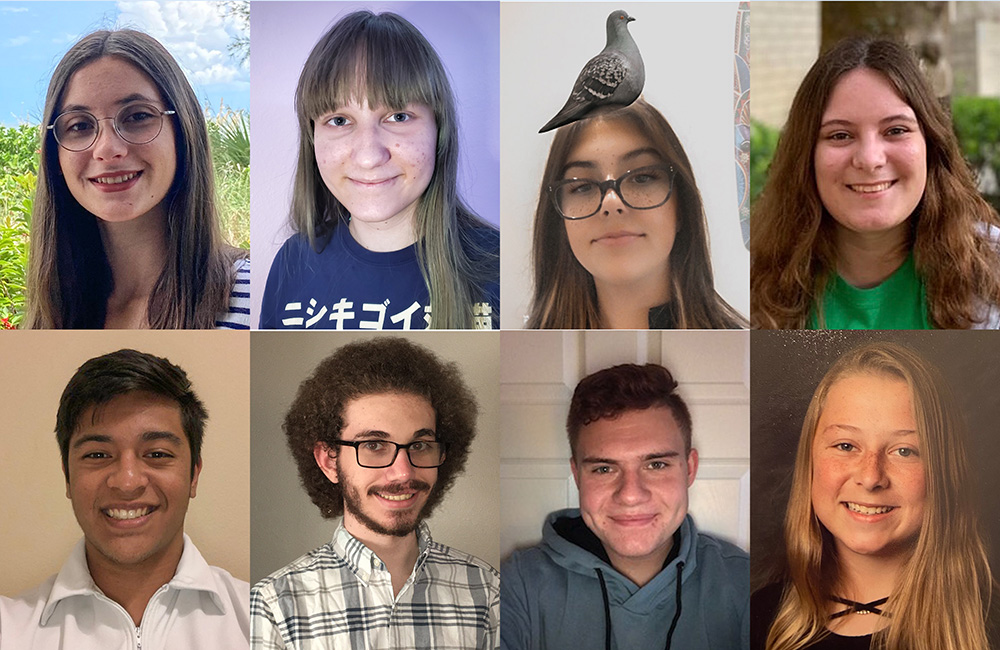 Best Play Spencer Emerson Opal-Levine (Flying Solo with IBD) Spencer is a senior at Pine View. His plays have been produced locally, nationally, and internationally. Loosely based on Spencer’s own experiences living with Crohn’s disease, “Flying Solo with IBD” won the Kennedy Center’s VSA Playwright Discovery award in 2020 but due to COVID-19, had its Washington, [...]

Immurement A couple of young tourists in a foreign country have just been arrested. They’re not sure why they’re being detained, but when an attorney sent by the local government arrives to review their case, they learn, to their dismay, what their crime was and more importantly, what their punishment is going to be. Above: [...]
JAMES THAGGARD earned his B.A. in theatre from Auburn University, and over the past four decades has performed or directed on nearly every stage between Anna Maria and Venice. James is a recent retiree from State College of Florida, where he served as an actor, director, playwright, lyricist, choreographer and/or stage manager for more than [...]