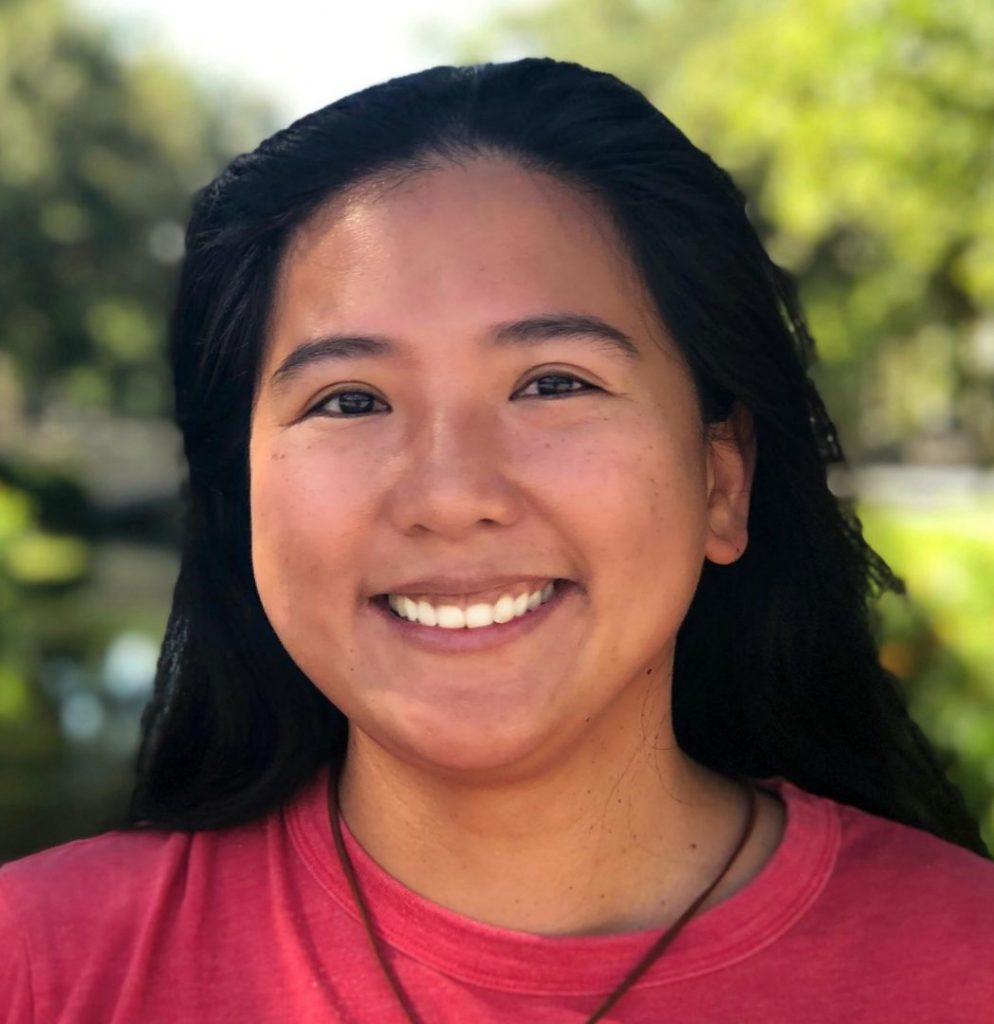 Each year we explain that the playwright’s words are the most relevant component of this festival. In no prior year has that been more important. COVID-19 compelled us to find a new means to present eight plays from writers across Florida, hence “Radio Theatre Odyssey.” However, Murray Chase, Rick Kerby, and Jeffery Kin, our judges [...] 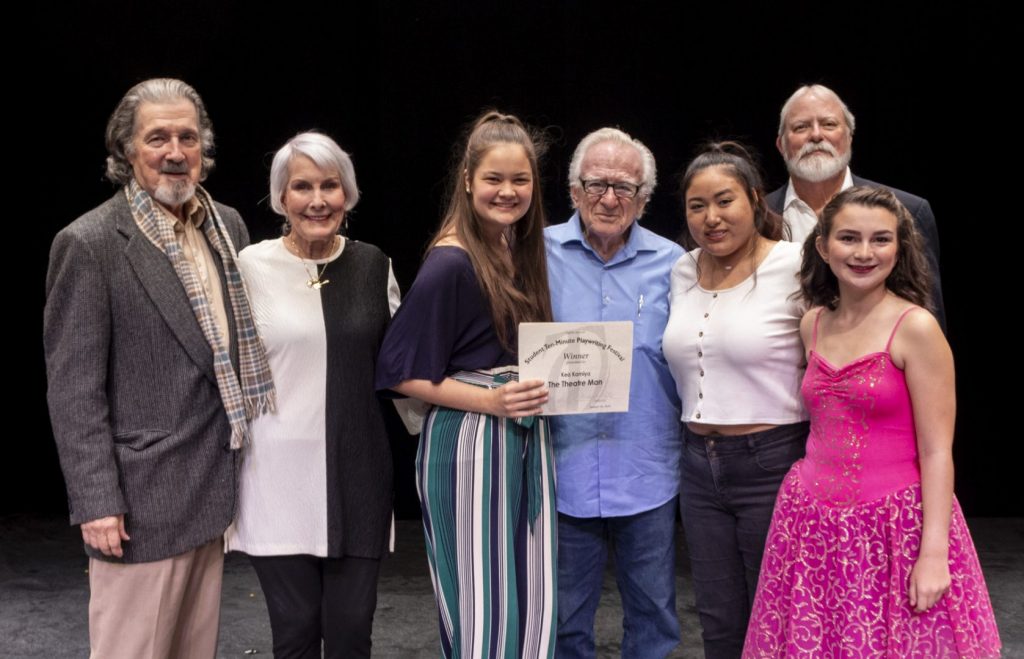 BEST PLAY: THE THEATER MAN by Kea Kamiya of the State College of Florida Collegiate School, a sweet and sentimental play about a theater owner despondent about the closing of his establishment but visited by characters from the past who remind him of the wonderful things he and his theater did for them, won Best Play [...]
JAMES THAGGARD earned his B.A. in theatre from Auburn University, and over the past four decades has performed or directed on nearly every stage between Anna Maria and Venice. James is a recent retiree from State College of Florida, where he served as an actor, director, playwright, lyricist, choreographer and/or stage manager for more than [...] 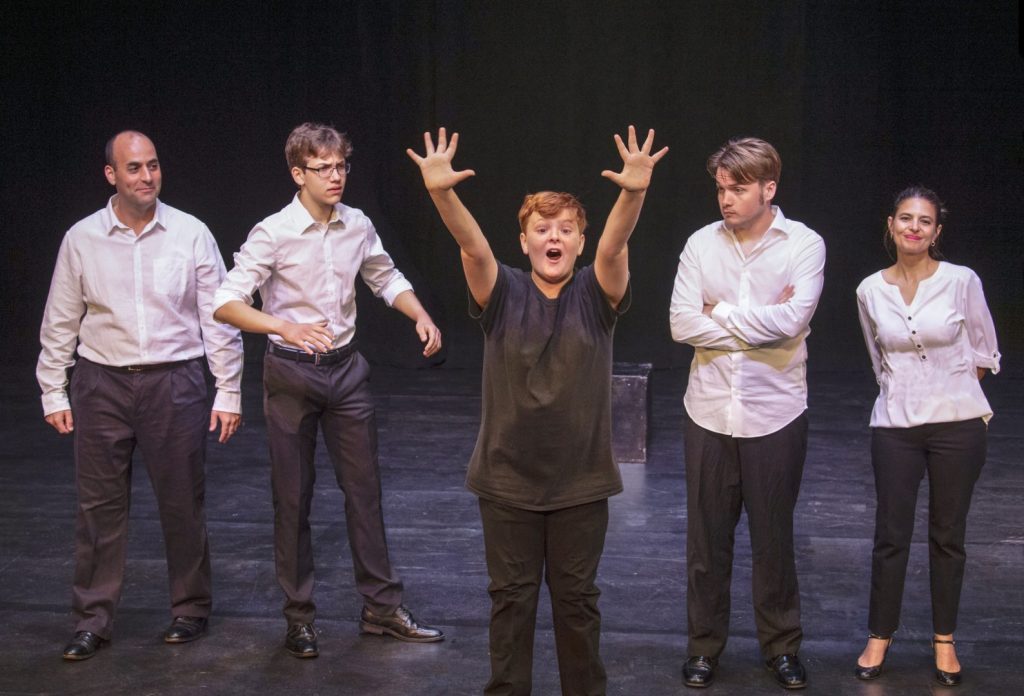 Arianna Rose’s FAMILY BY NUMBERS was the Best Play at the fourteenth annual Ten-Minute Play Festival, the first one open to playwrights from throughout the state of Florida. Arianna is from Miami. “Choreographing the movements of the Family is a major strength of Michele Strauss’ brisk direction,” wrote critic Marie Kilker. “Oldest Son’s tragedy affects [...] 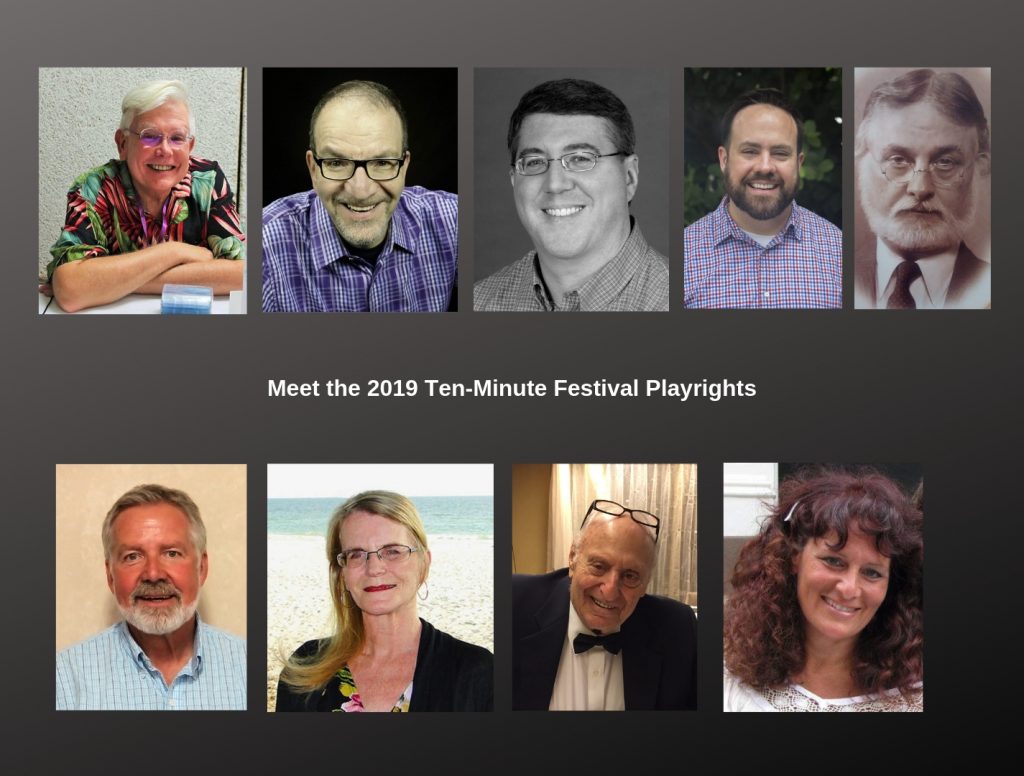 2019 TEN-MINUTE FESTIVAL PLAYWRIGHTS Keith Whalen (Coming to Town) Keith is a director and actor, but his love for the last decade has been playwriting. His short comedies have won awards and been produced across the country. Most recently, his play Youth for Dark was produced in Connecticut, and his ten-minute comedy Cliche won third [...] 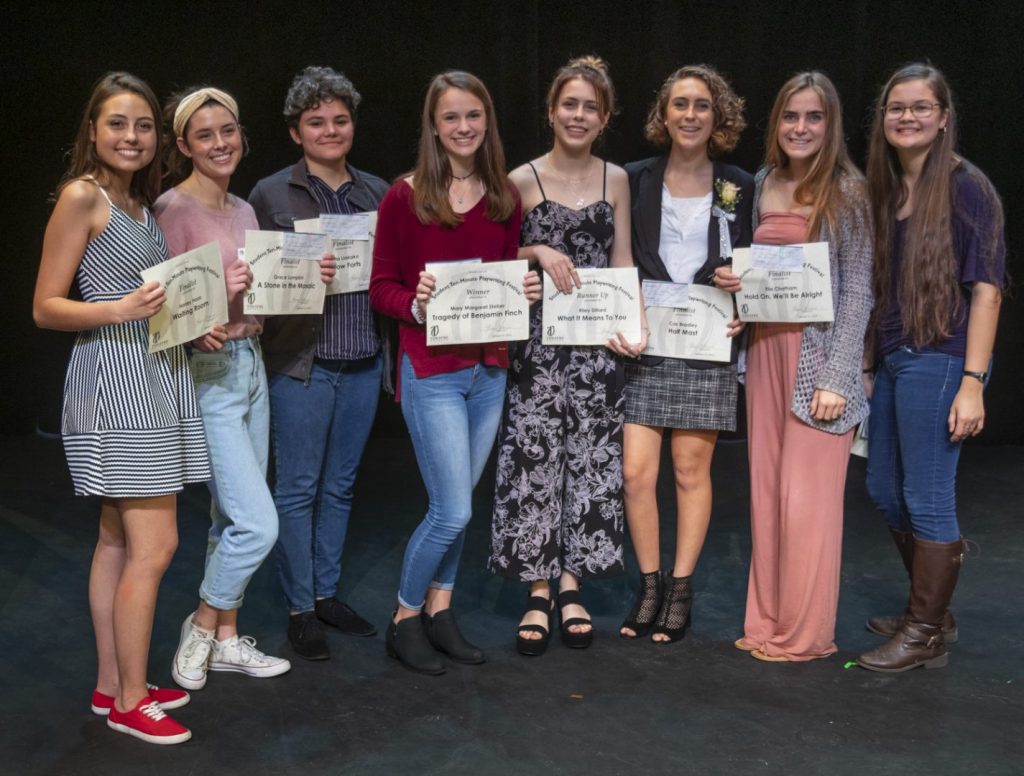