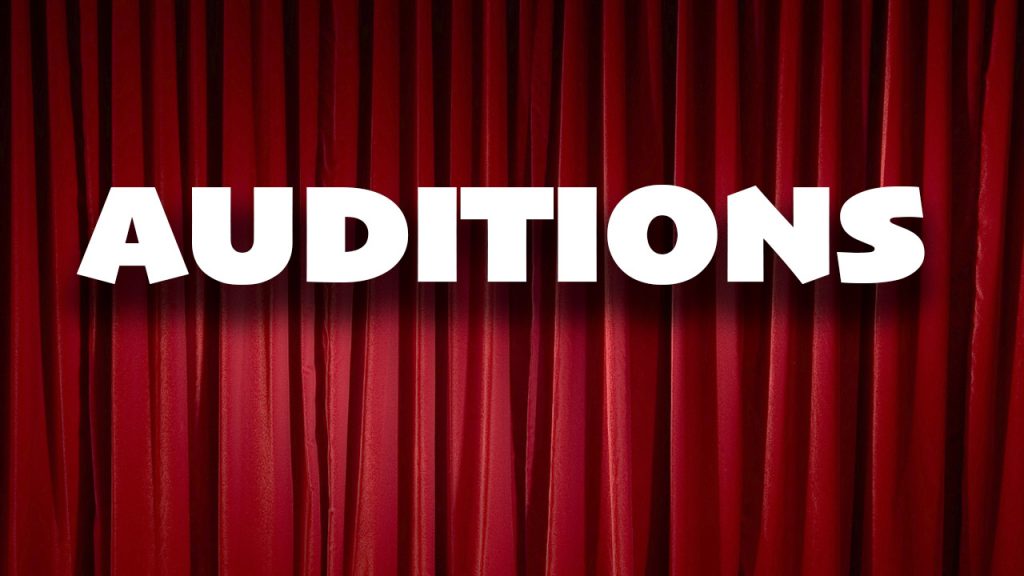 All roles have been cast

A retired Junior High principal hires a young man she’s met at a car wash to come to her apartment to wash windows. As he begins the job, he begins to suspect that she has a secret agenda. Why did she choose him instead of one of his co-workers? Why is she planning to give him the wrapped gift she has prepared for him?

When Jacob, a Census taker, makes a home visit to Gloria and attempts to get answers to standard questions, he discovers that the objective facts he’s seeking are not always so, as Gloria peels the layers and confronts him with a different reality. That she is Black and he is white complicates their encounter in unexpected and mysterious ways.

Me Talking 2 Me by Shoshannah Boray — Directed by Preston Boyd

An inventor contacts her younger self to warn her about what not to do.

That Kiss by DC Cathro — Directed by Danae DeShazer

Monica hasn’t seen Kelly since college, so she’s taken aback when Kelly shows up on her doorstep in a wedding dress to profess her love.