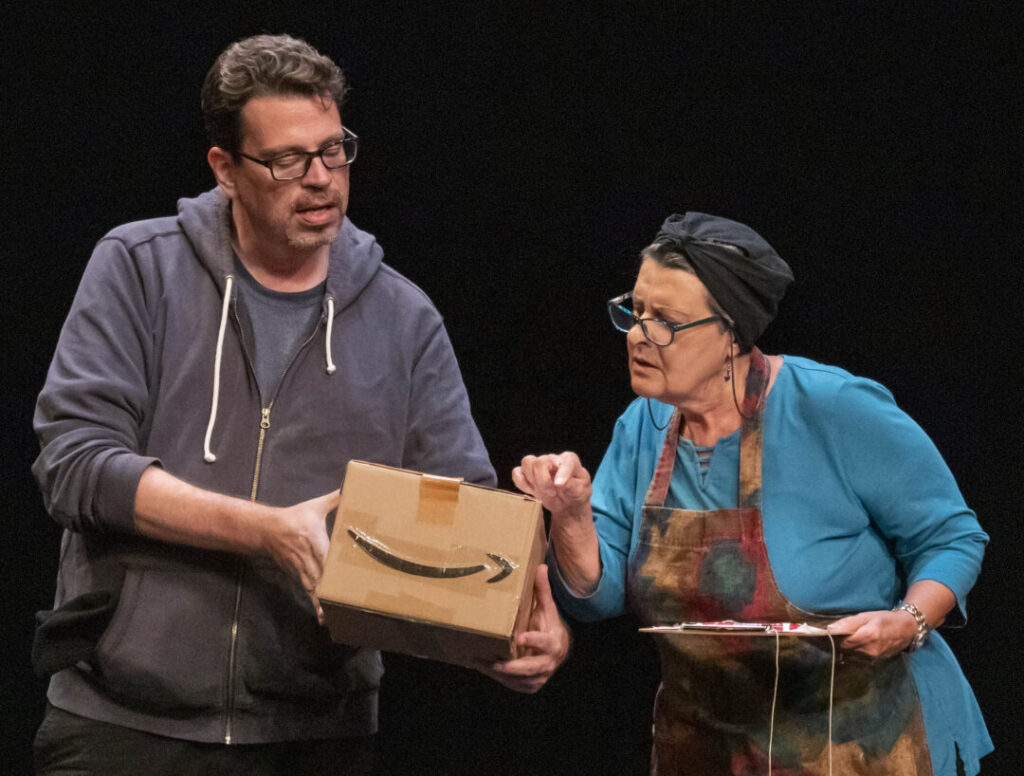 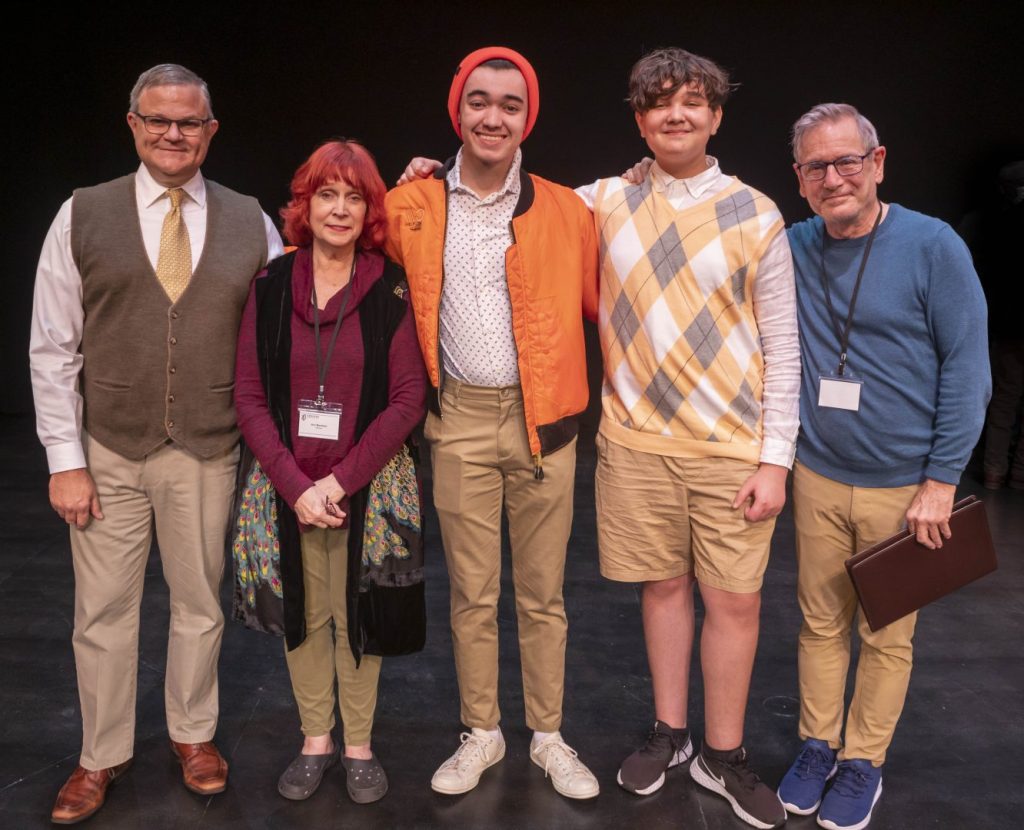 Theatre Odyssey is honored to have received a substantial endowment from an anonymous donor honoring the memory of Sarasota resident Verna Safran, who passed away in 2017. This generous donation will be used to fund the first place scholarship and prize money for all three of Theatre Odyssey’s annual playwriting festivals for many years to […]

AMANDA SCHLACHTER Amanda is an Assistant Professor of Theatre with The State College of Florida. She has worked as a professional actor, director and teaching artist for the past 20 years and is thrilled to be a part of Theatre Odyssey’s One-Act Play Festival.  Recently, she was the co-host of The Players New Play Festival [...] 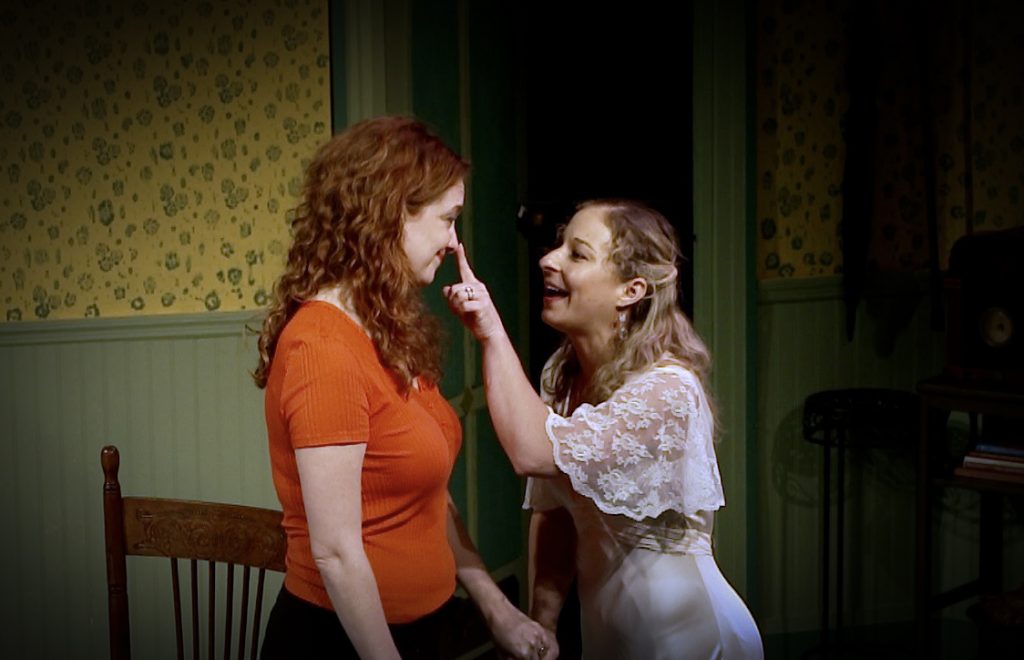 Kathryn Parks and Tahlia Chinault in this year's award-winning one-act, THAT KISS by DC Cathro. Click on the image above to see the online playbill for the One-Act Festival. DC Cathro is a Chicago-based playwright, actor, and director from the Washington, D.C. area. His work has been produced across the country. He receives the Best [...]